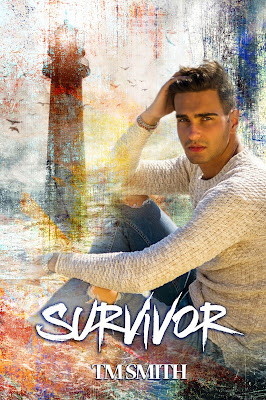 Taylor Langford was only thirteen years old when his world was torn apart, his parents killed during a supposed robbery gone bad. With no other living relatives, the young boy certainly would have wound up another statistic of foster care were it not for the intervention of the Policeman that found Taylor hiding in the crawl space his mother hid him in that fateful night.

Frank Moore went to work for the Dallas Police Department not long after he graduated from the academy. He was still a rookie when he and his partner answered a call in one of the cities more affluent neighborhoods, Devonshire. At first they thought the young boy in the various pictures in the home had been kidnapped until they found him, shaken but alive, in a crawl space in the attic.

Officer Moore recognizes the pain in the kid’s eyes, having lost his own mother when he was just a boy to cancer. He intervenes. Making sure Taylor is placed with a loving foster family and over the years, becomes a permanent fixture in Taylor’s life.

A decade later the case still remains unsolved and the once gangly, uncertain teenager is now a college graduate coming home to the man that helped mold and shape his life, the man he’s loved for as long as he can remember, Frank Moore. But Taylor isn’t the only person returning to Dallas and while Frank is distracted, trying to convince Taylor that infatuation and love are two entirely different things, the past creeps up on them, determined to finish what was started ten years ago.

NOTE: This story is still a work in progress, final blurb will be crisp, clean and edited.